The United States Youth Volleyball League (USYVL) works with a highly effective and engaged board that provides guidance, assists with development, monitors strategic plans, and is tasked with fiduciary duties. The board is an independent body composed of a diverse group of advisors with specific roles based on their professional training, expertise, and varied backgrounds.

Allen’s involvement with the USYVL started as a volunteer coach for his own children. Now, years later, he finds himself coaching his grandchildren. Volleyball came into Allen’s life at the age of twelve when he was invited to join the local church team coached by Henry Lew who volunteered countless hours of his time teaching the game he loved. This team played together for years and became the genesis for the first Boys Volleyball team at Culver City High School. Today Allen still plays with members of this team as they compete in the USA and Senior National Games.

He attended Brigham Young University where he played volleyball and graduated with a BS Degree in Engineering. Professionally, Allen owns an electronic design and manufacturing firm. Their products include high reliability magnetics for the space and aerospace sectors along with a line of manufacturing equipment.

Throughout the years, Allen’s love of sports has led him to coaching various youth sports teams. He enjoys working with the USYVL where one of their goals is to provide an opportunity for all youth to participate, regardless of financial ability. This opens up wonderful opportunities for our youth to learn teamwork, self-confidence and reach undiscovered potential. 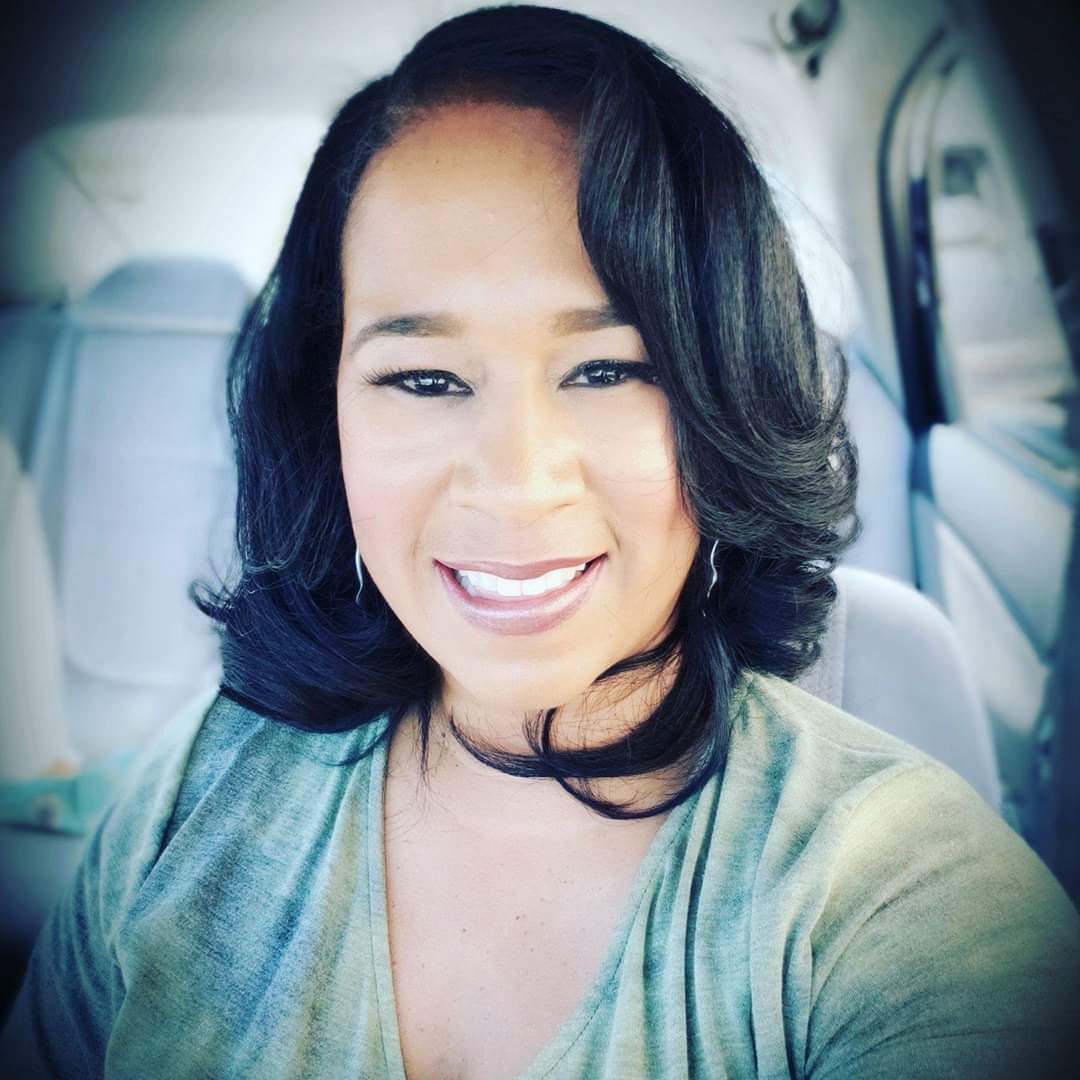 Aletha Hardin is the Privacy and Financial Analyst for the Global Member Privacy and Compliance Department. In her role, she oversees the creation, development, and distribution of the Worldwide Privacy Team’s training and education materials for both employees and distributors. She is instrumental in the management and processing of Herbalife’s data subject requests. Aletha helped to develop, test, and implement Herbalife’s procedures for the processing and handling of both employee and distributor requests. She also worked with the Worldwide Privacy Team to create Herbalife’s internal Data Subject Request Handbook that provides detailed instructions and guidance for use by Herbalife’s internal business stakeholders.

Erin is originally from Rochester, New York where she started playing volleyball at school and in club programs. She played collegiate volleyball at the Rochester Institute of Technology where she earned a Bachelor degree in Business Administration and went on to earn an MBA in 2003. She decided to move to Los Angeles in 2005 to pursue her career aspirations in financial services and to enjoy the warm weather.

Erin currently works as a financial advisor where she is a principal in the Bermudez/Hall Retirement Group of Wells Fargo Advisors. She and her team work with companies as financial consultants to retirement plans. She also works with families and individuals delivering comprehensive financial services.

Erin has felt a desire to volunteer throughout her life, which started at a young age as a girl scout where she learned the importance and power of community involvement. Since 2006, Erin has volunteered as a clinician with the U.S.Y.V.L and has enjoyed teaching boys and girls the importance of teamwork and good sportsmanship along with basic volleyball skills. In 2017-2018 Erin volunteered on the Board of Directors as the Treasurer of her son’s preschool Parent Teacher Organization helping to enrich the educational experience for children and she looks forward to serving on the Board of the PTO again when her daughter, Harper, attends preschool in 2019. In 2018, Erin joined the Board of Directors with the U.S.Y.V.L as the Treasurer. She is excited to contribute to the leadership and growth of the organization.

Erin spends her free time with her husband, Fyfe, a comedian and stay-at-home Dad, their son, Drew, and daughter, Harper, who keep them both very active. Today she plays softball, kickball and volleyball and enjoys karaoke and the occasional escape room with friends.

Randy Sapoznik is the Executive Director of the United States Youth Volleyball League (USYVL) and co-founder of the USYVL. Sapoznik is credited with providing a natural pipeline tool for young children to experience the sport and to develop an appreciation for good sportsmanship and lifelong participation.

Prior to founding the USYVL, Sapoznik was the Vice President of Sales and Marketing for Park & Sun Sports in Englewood, Colorado and owned his own sporting goods company called Beach Court, located in California. Sapoznik graduated from the California State University, Northridge with a bachelor’s degree in Geography.

Marv Dunphy is widely recognized as one of the best coaches in the sport of volleyball. He is the Head Men’s Volleyball Coach at Pepperdine University. This is his 29th season leading the Pepperdine Waves, with 12 of those seasons taking them to the NCAA Finals and four bringing home the NCAA Championship.

He was also the Head Men’s Volleyball Coach for the 1988 United States Men’s Olympic Gold Medal Team. He was an assistant coach in the 2000 Olympics and has consulted for the 1996, 2004 and 2008 Olympics. In 1994, Dunphy was inducted into the Volleyball Hall of Fame.

Every year, Dunphy runs the Marv Dunphy Volleyball Camp that just completed 34 years in operation. It is one of the most successful and highly acclaimed camps in the United States.

Gene Rodrigues fell in love with the game of volleyball 40 years ago as a player on his college club team and has remained active in the sport ever since. Today, Gene still competes indoors at national senior tournaments and with his friends on the sand courts of Manhattan Beach, where he lives. More importantly, Gene volunteers his time and energy to support USYVL’s mission of growing the game by introducing volleyball to kids who might not otherwise have the opportunity to learn this lifetime sport.

Gene’s other passion is for clean energy and a healthy environment, which is the focus of his practice as a vice president with ICF, a global consulting and professional services firm. Gene also serves on the board of directors for the American Council for an Energy-Efficient Economy, as chair of the board for the California Efficiency and Demand Management Council, and as chair of the Alliance to Save Energy’s Active Efficiency Collaborative. In recognition of his work supporting clean energy, the U.S. Environmental Protection Agency awarded Gene its 2012 Climate Leadership Award for individual leadership.