USYVL at the AVCA Convention 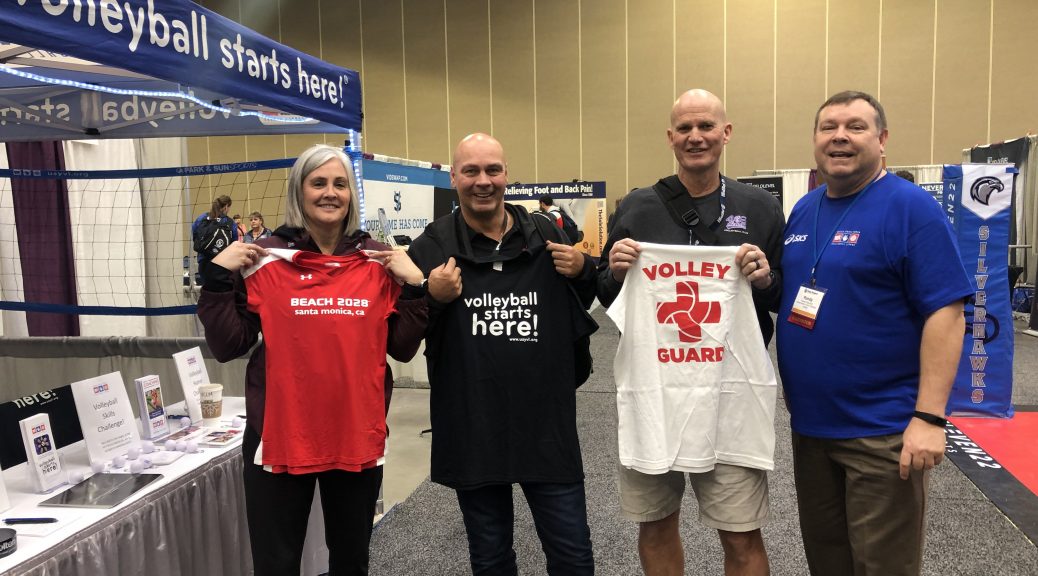