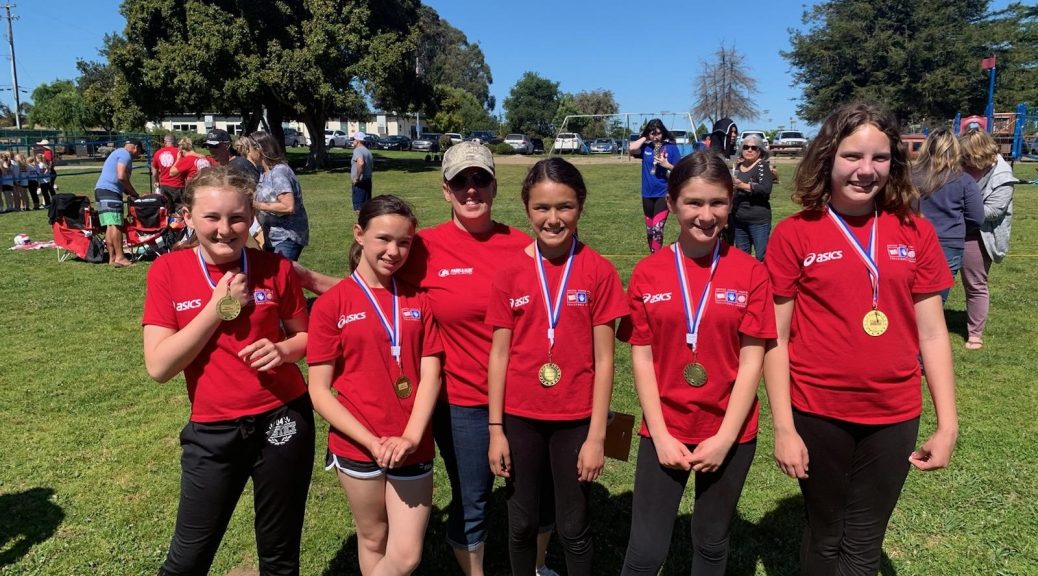 Initially I started coaching because my daughter had played for a few seasons and loved it, and when I heard from the site director they really needed volunteers for coach/assistant coaches, and I figured I was already sitting at the park anyway so why not! I was a bit nervous since I’ve never played volleyball in a school setting or anything other than recreational and that had even been a while! So I started off by volunteering as an Assistant Coach. That season I had so much fun helping and cheering on the team, I decided to volunteer as a Coach for the next season. USYVL and the site director make the whole process so easy as a volunteer coach. I have been a coach for three seasons now and my daughter has learned so much and now loves the game so much that she wants to try-out in junior high! I have loved being a part of helping these young kids learn some athletic skills as well as teamwork, and we have so much fun, I look forward to each season! 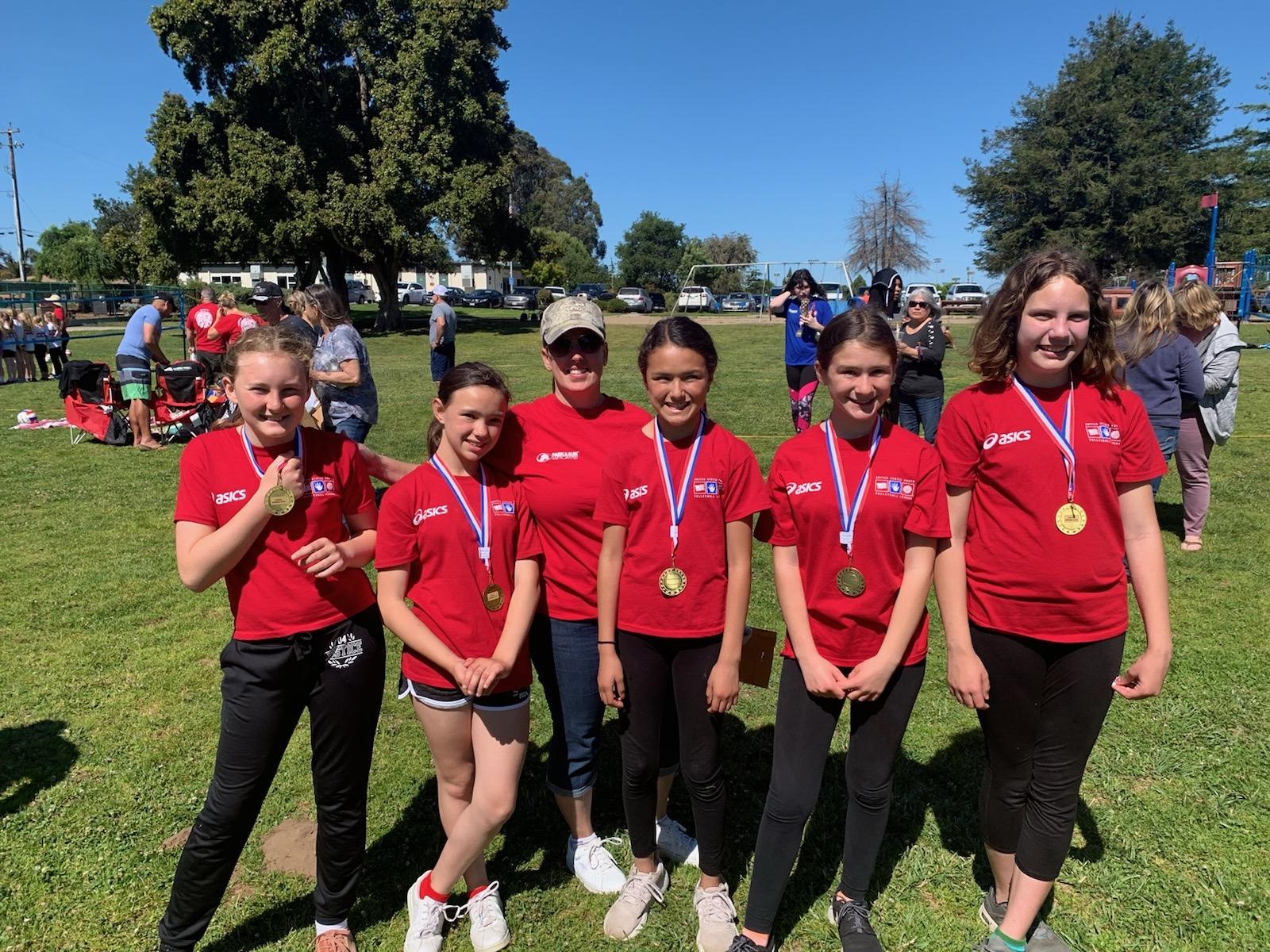